Benny has performed in over sixteen Shakespeare productions and five off-Broadway shows. He's played many and varied roles, including Brutus, Mercutio, Malvolio, Oberon, Bottom, Benedick, and Proteus. In 2017, he won a National Youth Theater "Outstanding Lead Actor" award for his performance as Romeo in Firebird Theater's off-Broadway production of Romeo and Juliet. For his acting resume, click here.

Benny has been a student of the director and film teacher Carlo Mirabella-Davis (dir. Swell Season and Swallow) for the last six years.

For his acting, Benny has trained with New Genesis Productions (for the last ten years), as well as the Lee Strasberg School and HB Studio in NYC.​​

Musician and composer, Archie Lewis-Harris, has been working with MirrorUpToNature films for the past 4 years. Archie composed and performed the original score for "Hurly Burly" (selected for the 2020 Woodstock Film Festival), "School Night " (selected for the 2019 NewFilmmakers NY Film Festival and the 2019 All American High School Film Festival), and also "Sister" (selected for the 2017 Woodstock Film Festival, as well as the All American High School Film Festival and the 2017 New Filmmakers NY Festival). Archie was also the composer and performer of the song "Listen," whose music video (directed and produced by Benny Rendell) was selected for a number of film festivals. An accomplished pianist and clarinet player, Archie is also a keen actor with New Genesis Productions Shakespeare Youth Theater, where he has played leading roles such as Lysander (Midsummer) and Sebastian (Twelfth Night). 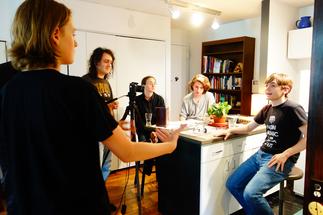 Theater director, educator, and community organizer, Leo Lion has been working with MirrorUpToNature films for the past 6 years. Leo was the cinematographer for "School Night," which was selected for the 2019 NewFilmmakers NY Film Festival and the 2019 All American High School Film Festival, and also "Cracked," which was selected for the 2016 Woodstock Film Festival. Leo has directed his own short films, including "Red" that was selected for the Newfilmmakers NY Film Festival. He's also the founder and artistic director for Firebird Theater, an independent youth-lead theater company that has staged ten off-Broadway shows over the last six years, including Our Town, Enemy of the People, and Romeo and Juliet. Leo serves as an Associate Artistic Director at Phoenix Theatre Ensemble, and is a five-time recipient of the Outstanding Direction Award from National Youth Arts.    .

When advising a group of traveling players about acting, Shakespeare’s Hamlet famously warns them about the dangers of exaggeration and falsity in their performances. “The purpose of playing,” he tells them, is “to hold the mirror up to nature; to show virtue her own feature, scorn her own image, and the very age and body of the time his form and pressure.”

MirrorUpToNature Films is committed to holding up a mirror to today’s world, especially to the youth of today in all their beauty, vice, virtue, pain, happiness, comedy, and sensitivity. 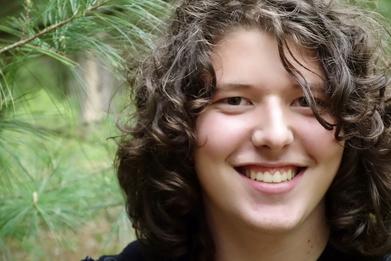 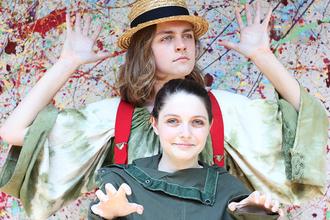 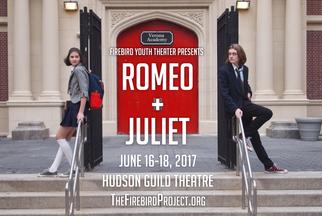 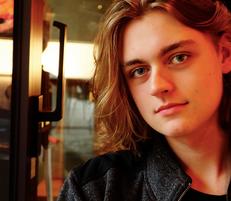 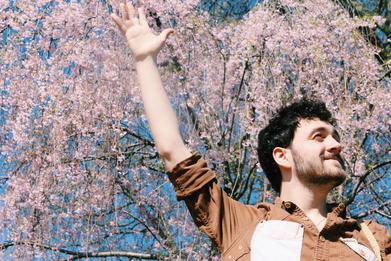