A short film about an ambitious teen actor in a Shakespeare troupe who receives a strange prophecy about who will play the leading role.

​A short film about a teen girl who, when her older brother goes missing, must delve into her town and family's dark secrets.

A short film about a tween alien on the run in a small town in upstate NY.

"Hurly Burly" has been selected for the 2020 Woodstock Film Festival and a finalist for the Youngfilmmaker's competition at the 2020 Austin Film Festival. It was also "Highly Commended" in the Shakespeare Shorts 2020 competition. 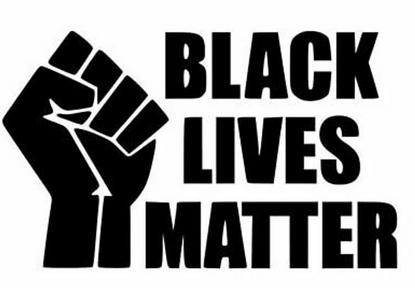 We at Mirror Up To Nature Films stand against violence, oppression, and racism. We join all those who mourn the senseless loss of life at the hands of police brutality and systemic racism, and we support those who work to build a more just world. Black Lives Matter.

We also respectfully acknowledge that the land we live and work on is on the traditional lands of the Lenape Nation. We do not support colonial forces that undermine, distort, or erase the vital role of Indigenous people in our world.

"School Night" has been selected for the 2019 NewFilmmakers Festival NYC. It will screen at 8pm on September 10th at Anthology Film Archives, NYC.

​"...the purpose of playing...is to hold, as ’twere, the mirror up to nature, to show virtue her own feature, scorn her own image, and the very age and body of the time his form and pressure." Hamlet, Act 3, Sc. 2

Written and performed by AM4 (Archie Lewis-Harris and Maia Weiss), Listen is a song about teen bullying and its aftermath. 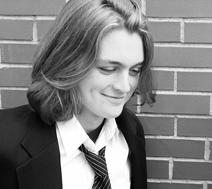 ​A short film about a teen boy whose conspiracy theories might not be as far-fetched as they first seem.